How to play: There are 2x2-blocks falling down the top, with two different colors. Use LEFT/RIGHT/DOWN to move the block and use UP to rotate it. Use SPACE to drop the block (it will fall fast until it lands).

For the 3DS, you need to be running the Homebrew Launcher, for the PSP you need to install Custom Firmware (CFW). For DOS, you just need a Retro PC or DOSBox, PCem or similar emulators that emulate a DOS VGA machine. For the GBA, you need a hacked Wii/GameCube, a Gamecube-to-GBA link cable and gba-link-cable-rom-sender or (easier) just a GBA flash cartridge. For the PSX, you need a modchip or perform the disc swap trick.

By default, Loonies 8192 has synthesized sound built in, but it's possible to also use CD-quality audio files. Download the "Loonies 8192 Sound Pack", and put the WAV files on an Audio CD (for DOS) or in the game folders for PSP and 3DS to upgrade your sound experience to fully sampled 16-bit audio! The PSX CUE/BIN already contains CDDA audio (same as the Sound Pack).

There's in-game help now on how to play the game. You can configure the language, soundtrack and difficulty level in the options menu. For DOS, the options menu also allows to choose between PC Speaker, OPL-2, MIDI and CDDA. For the GBA, DMG (GameBoy) sounds are used by default (this is currently the only sound option), for the PSP and 3DS, you can use PC Speaker (beep!) or MIDI (new software-based simple synthesizer) or CD-Audio (if the sound pack is installed). OPL-2 is not emulated/functional on PSP and 3DS for now.

There are now local leaderboards (best 3 highscores) as well as global leaderboards (using QR codes). When you achieve a local high score, you can submit the score online by scanning the QR code with your mobile phone and a QR code reader app (some phones have it built into the camera app).

The leaderboards are available at https://loonies.thp.io/ -- submit your scores :)

In addition to the default English language, Loonies 8192 is now localized into German and French (thanks, Angie!) -- configurable in the options. 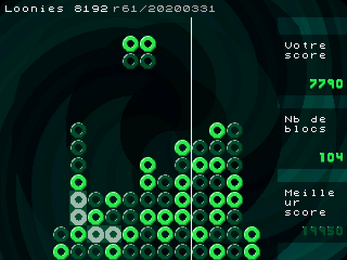 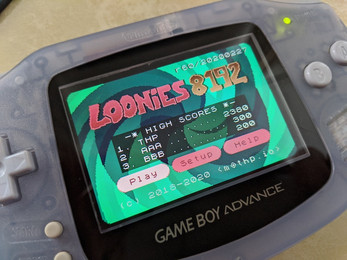 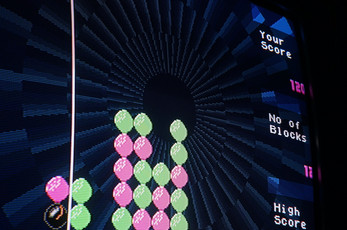 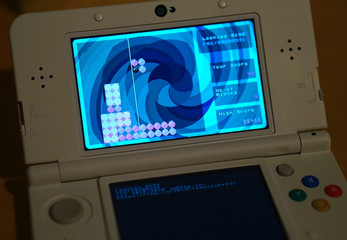 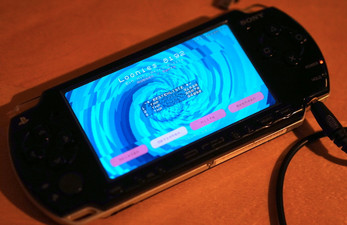 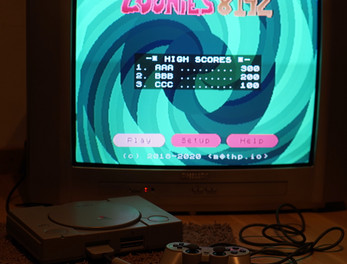 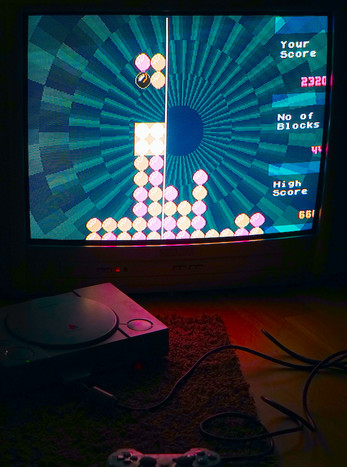 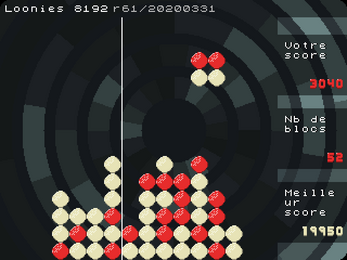 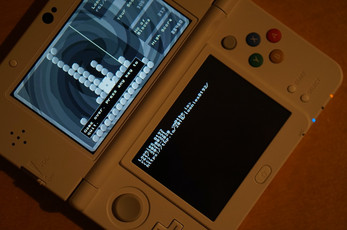 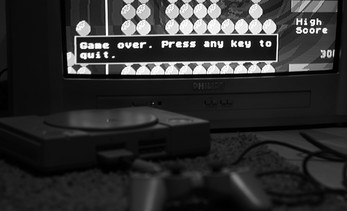